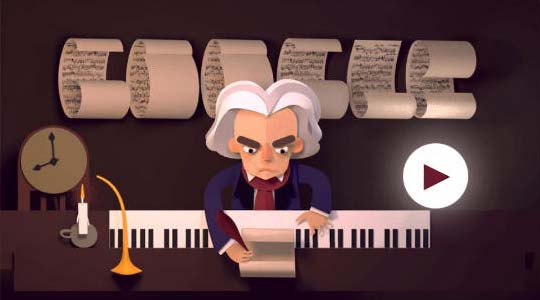 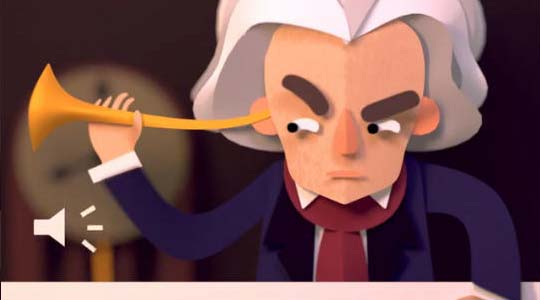 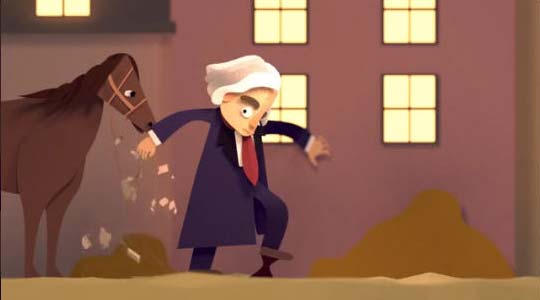 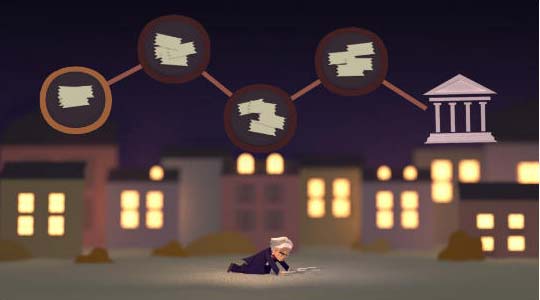 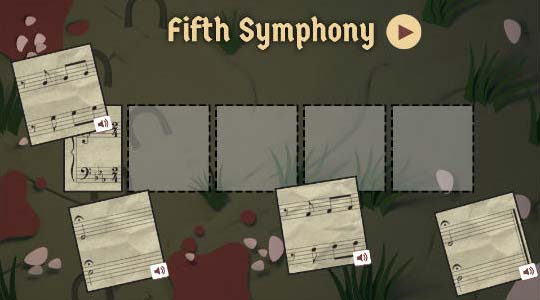 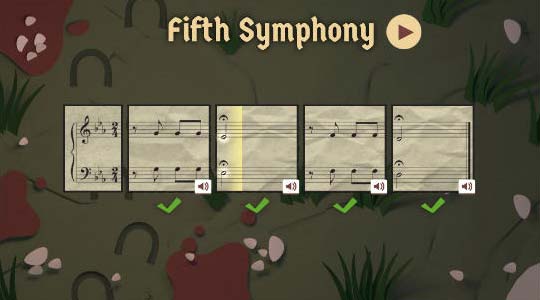 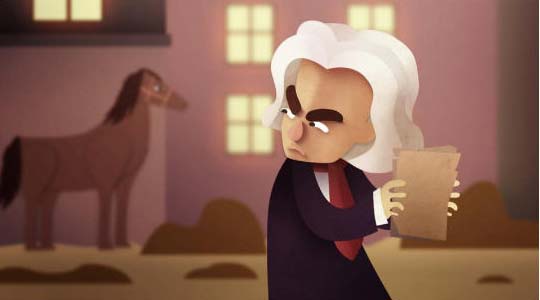 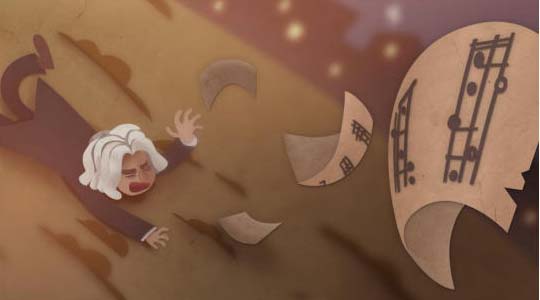 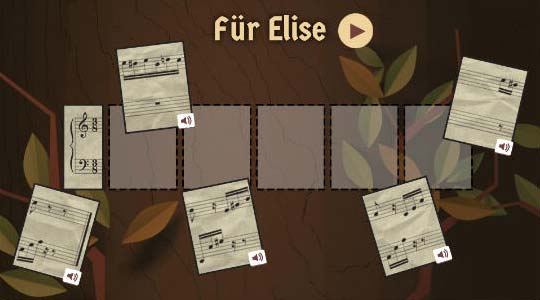 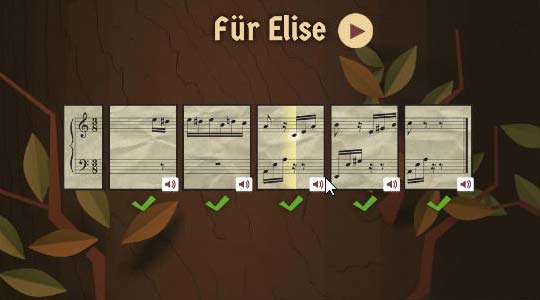 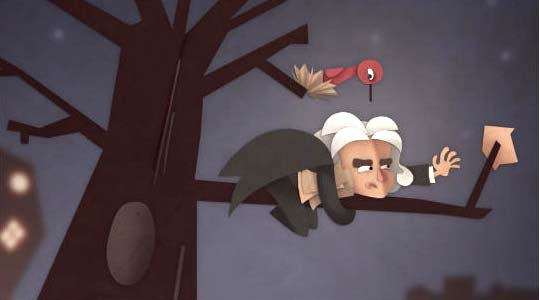 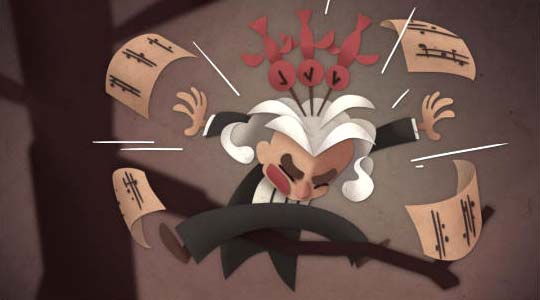 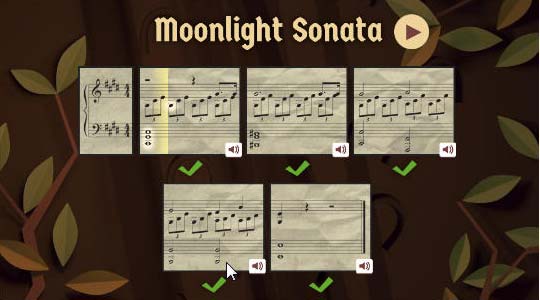 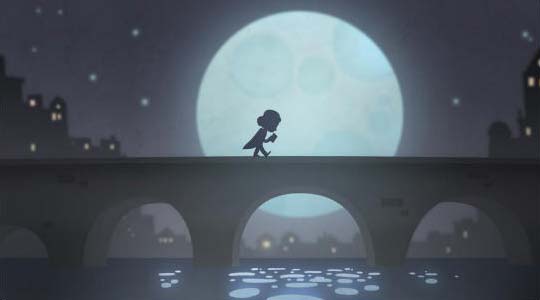 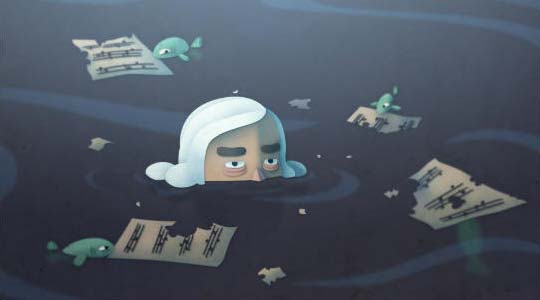 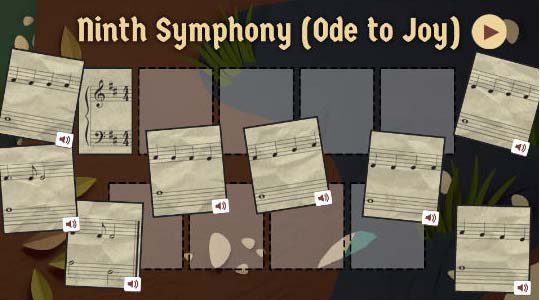 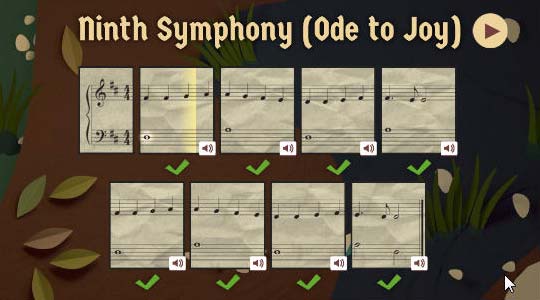 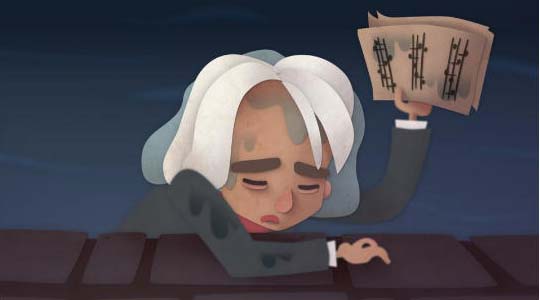 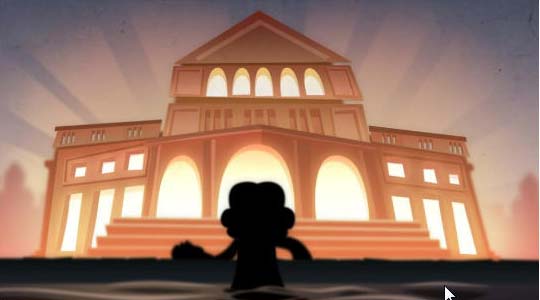 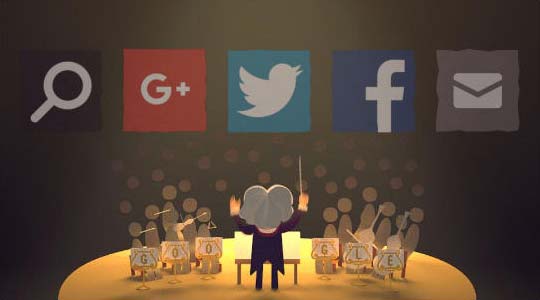 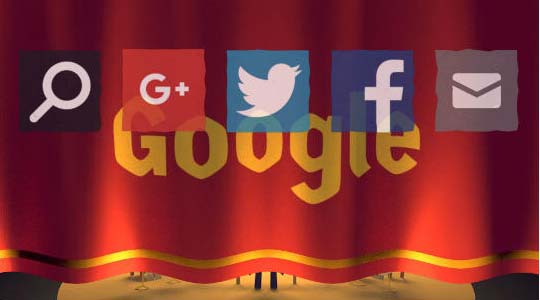 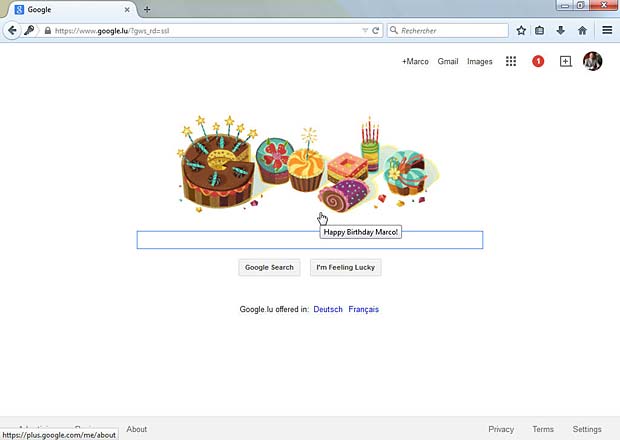 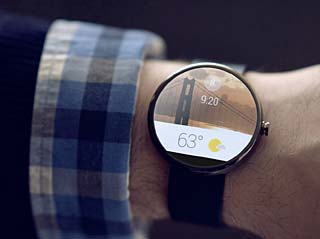 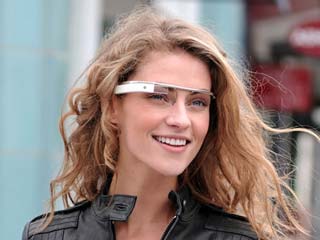 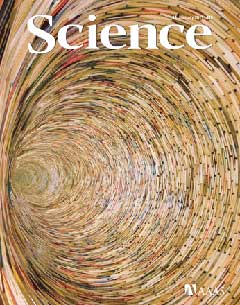 An N-gram is a contiguous sequence of n items from a given sequence, collected from a text or speech corpus. An N-gram could be any combination of letters, phonemes, syllables, words or base pairs, according to the application.

An N-gram of size 1 is referred to as a unigram, size 2 is a bigram, size 3 is a trigram. Larger sizes are referred to by the value of N (four-gram, five-gram, …). N-gram models are widely used in statistical natural language processing. In speech recognition, phonemes and sequences of phonemes are modeled using a N-gram distribution.

“All Our N-gram are Belong to You” was the title of a post published in August 2006 by Alex Franz and Thorsten Brants in the Google Research Blog. Google believed that the entire research community should benefit from access to their massive amounts of data collected by scanning books and by analysing the web. The data was distributed by the Linguistics Data Consortium (LDC) of the University of Pennsylvania. Four years later (December 2010), Google unveiled an online tool for analyzing the history of the data digitized as part of the Google Books project (N-Gram Viewer). The appeal of the N-gram Viewer was not only obvious to scholars (professional linguists, historians, and bibliophiles) in the digital humanities, linguistics, and lexicography, but also casual users got pleasure out of generating graphs showing how key words and phrases changed over the past few centuries.

The version 2 of the N-Gram Viewer was presented in October 2012 by engineering manager Jon Orwant. A detailed description how to use the N-Gram Viewer is available at the Google Books website. The maximum string that can be analyzed is five words long (Five gram). Mathematical operators allow you to add, subtract, multiply, and divide the counts of N-grams. Part-of-speech tags are available for advanced use, for example to distinguish between verbs or nouns of the same word. To make trends more apparent, data can be viewed as a moving average (0 = raw data without smoothing, 3 = default, 50 = maximum). The results are normalized by the number of books published in each year. The data can also be downloaded for further exploration.

N-Gram data is also provided by other institutions. Some sources are indicated hereafter :

Links to further informations about N-grams are provided in the following list : 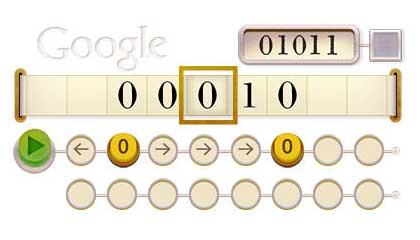 Referring to the post about Google STT, this post is related to Google speech synthesis with processing. Amnon Owed presented in November 2011 processing code snippets to make use of Google’s text-to-speech webservice. The idea was born in the processing forum.

The sketch makes use of the Minim library that comes with Processing. Minim is an audio library that uses the JavaSound API, a bit of Tritonus, and Javazoom’s MP3SPI to provide an easy to use audio library for people developing in the Processing environment. The author of Minim is Damien Di Fede (ddf), a creative coder and composer interested in interactive audio art and music games. In November 2009, Damien was joined by Anderson Mills who proposed and co-developed the UGen Framework for the library.

I use the Minim 2.1.0 beta version with this new UGen Framework. I installed the Minim library in the libraries folder in my sketchbook and deleted the integrated 2.0.2 version in the processing (2.0b8) folder modes/java/libraries.

Today I run succesful trials with the english, french and german Google TTS engine. I am impressed by the results.

Processing is an open source programming language and environment for people who want to create images, animations, and interactions.

Florian Schulz, Interaction Design Student at FH Potsdam, presented a year ago in the processing forum a speech to text (STT) library, based on the Google API. The source code is available at GitHub, a project page provides additional informations. The library is based on an article of Mike Pultz, named Accessing Google Speech API / Chrome 11, published in March 2011.

I installed the library in my processing environment (version 2.0b8) and run the test examples with success. I did some trials with the french and german Google speech recognition engines. I am impressed by the results.

Additional informations about this topic are provided in the following link list :

The Google Art Project was launched on 1 February 2011. Seventeen galleries and museums were included in the launch of the project.