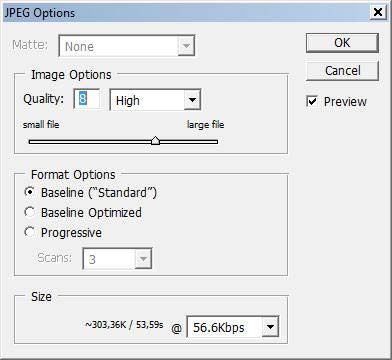 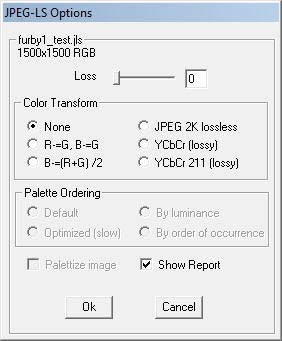 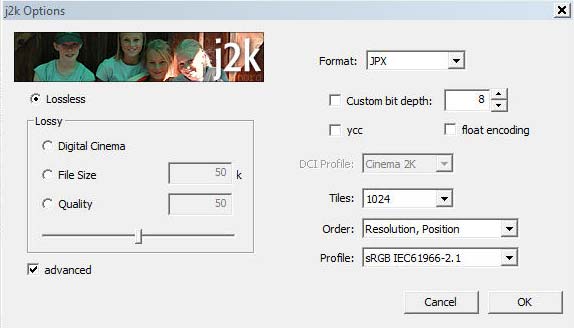 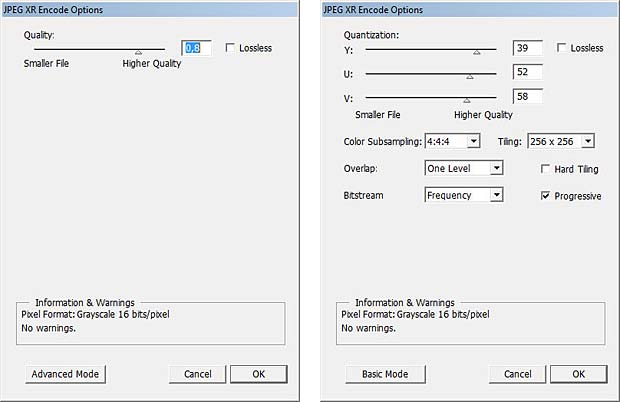 Marcus Hutter, a German computer scientist and professor at the Australian National University, funded in August 2006 a 50.000 euros cash prize, which rewards data compression improvements on the first 100.000.000 characters of a specific version of English Wikipedia (envik8). Specifically, the prize awards 500 euros for each percent improvement in the compressed size of the file enwik8. The prize baseline was 18,324,887 bytes, achieved by PAQ8F, a free lossless data compression archiver. The contest is open ended and is open to everyone. The ongoing competition is organized by Marcus Hutter, Matt Mahoney and Jim Bowery.

The goal of the Hutter Prize is to encourage research in artificial intelligence (AI). The organizers believe that text compression and AI are equivalent problems. There is no general solution to achieve this goal because the descriptive complexity is not computable. In algorithmic information theory the measure of the computational resources needed to specify an object is called the Kolmogorov complexity, named after Andrey Nikolaevich Kolmogorov, a Soviet mathematician.

PNG (Portable Network Graphics) is a bitmapped image format that employs lossless data compression. PNG was created to improve upon and replace GIF (Graphics Interchange Format) as an image-file format not requiring a patent license.

The first version of the PNG specification was released on October 1, 1996 as a W3C Recommendation.

Various tools are available for optimizing .png files; they do this by :

Some common tools are :

There are several online tools available on the web to optimize .png files :

A list of some useful tutorials about image compression is shown below :

A webserver can be configured (in the settings or in the .htaccess file) to return zipped content if the browser can handle it, saving bandwidth for everyone. If you use the Amazon AWS S3 service as a webserver, you can upload compressed files in the AWS management console and add a metatag

in the HTTP header of the files.

I use the WinGZip utility (version 1) created by Irnis Haliullin to compress the content uploaded to my Amazon AWS S3 buckets. An online tool GIDZip Test to check compressed websites is available at gidnetwork.com.

Some useful documentation about Gzip compression is listed herafter :