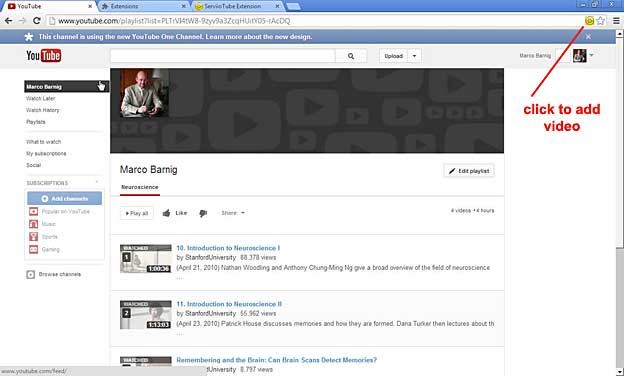 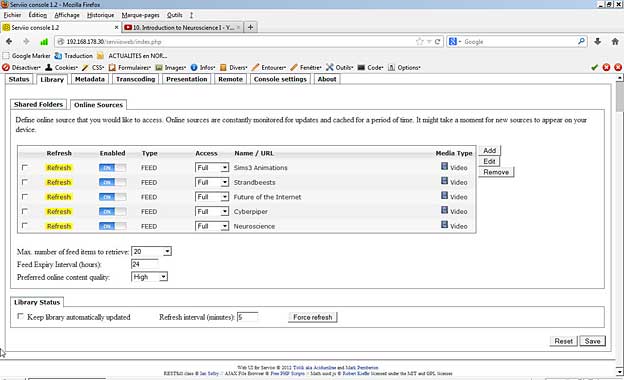 YouTube recommends the following applications to animate your own story or to create a video slideshow.

In june 2011, YouTube removed support for the creation of new Custom Players, a specialized way of embedding playlists for playback on third party sites in a customizable interface. Existing players will continue to function. An example of a YouTube custom player is embedded in Cedrix Crespel’s music video webpage at Leslie’s Artgallery.

Similar functionality is available through creating embedded playlists, which can be accessed by visiting http://youtube.com/my_playlists, clicking Share, and then using the embed code given there.

YouTube has three main formats as well as a “mobile” format.

In November 2008, HD support was added with a resolution of 1280 x 720 pixels, encoded with the H.264 video codec and the audio AAC stereo codec. At the same time, the YouTube player was changed from a 4:3 aspect ratio to a widescreen 16:9.

In July 2009, YouTube announced that YouTube users can now upload 3D videos. The videos can be watched in the normal way, and glasses are worn by the viewer to achieve the 3D effect.

More informations are available on Wikipedia and on YouTube.

Last update : January 30, 2013
The YouTube APIs and Tools let you bring the YouTube experience to your webpage, application, or device. The Data API lets you perform most of the operations a normal YouTube user can on the YouTube website. The Player APIs let you control the YouTube player using JavaScript or ActionScript. There is not only the wellknown standard basic embedded player, but also a chromeless player that lets you create your own player controls. Widgets and a custom player help you to embed YouTube videos on your webpage, even if you are not a web programmer.

Go to the following link at Leslie’s Artgallery to see an example of the customized embedded YouTube Player.