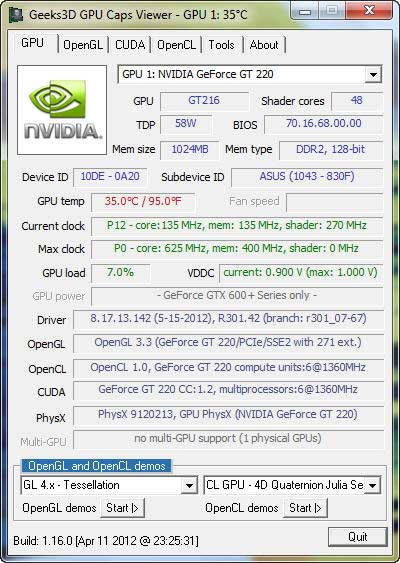 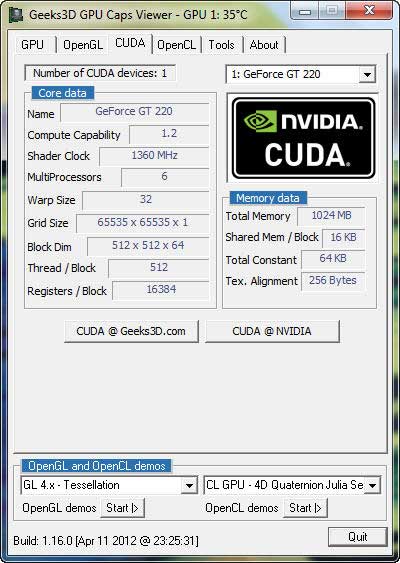 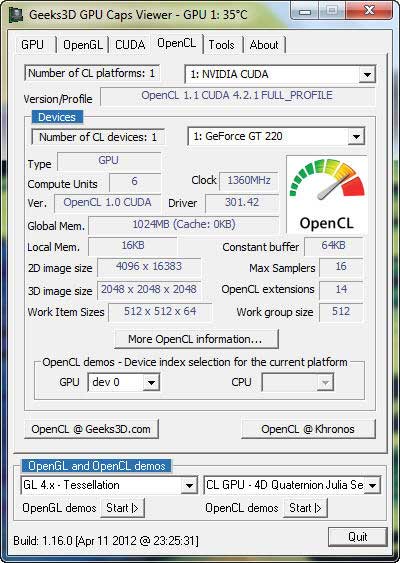 The following frameworks and libraries are available for Stage3D :

Flare3D Studio and Mixamo’s online animation service have been integrated into a smooth workflow, allowing Flash developers to easily leverage the Stage 3D API and its capabilities. Stage3D content can be embedded in AIR 3.2 to deploy applications on mobiles, including iOS devices.

Tutorials and additional informations about Stage3D and related frameworks are listed below :