Last update : May 25, 2013
WowWee Group Limited is a Hong Kong-based company that focuses on breakthrough consumer technologies. The company was formed in 1982 by the two brothers Richard and Peter Yanofsky. In 1998 the company was purchased by Hasbro (formerly Hassenfeld Brothers, founded in 1923 by Henry, Hilal, and Herman Hassenfeld). In 2007, WowWee Ltd was acquired by Optimal Group Inc. (NASDAQ: OPMR).

Wowwee is best known for their BEAM (acronym for Biology, Electronics, Aesthetics, and Mechanics) robots created by physicist/roboticist Mark Tilden, starting in 2001 and by Sean Frawley, starting in 2007.

The different robots created by Wowwee are listed in the following table :

Additional informations about Wowwee robots are available at the following links : 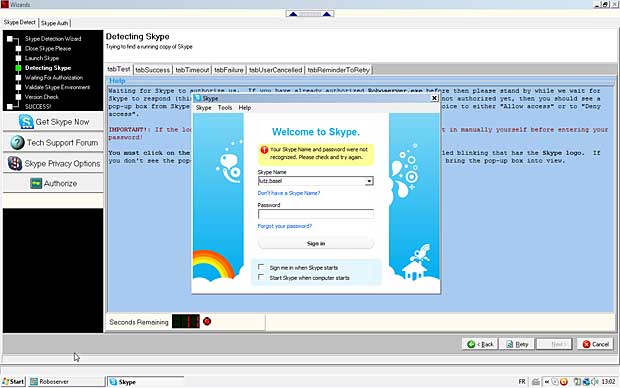 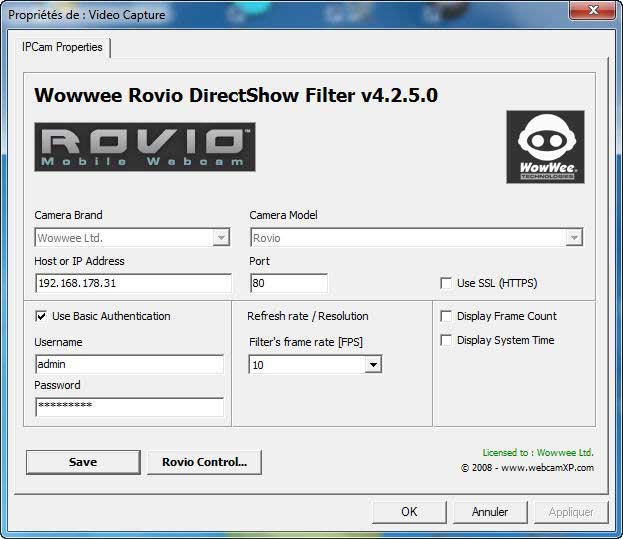 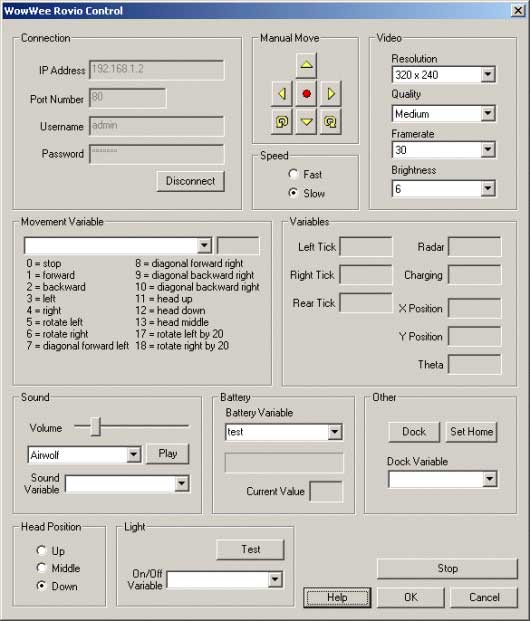 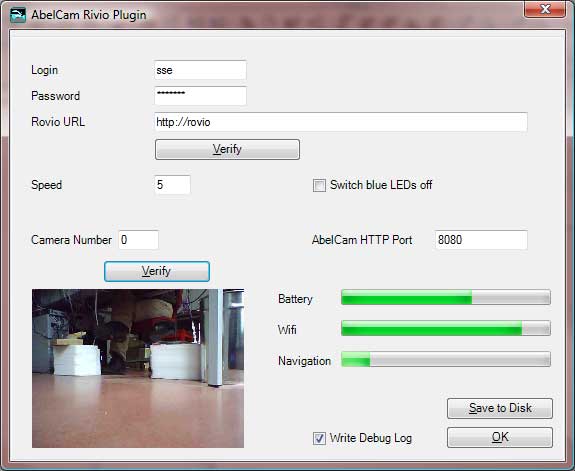 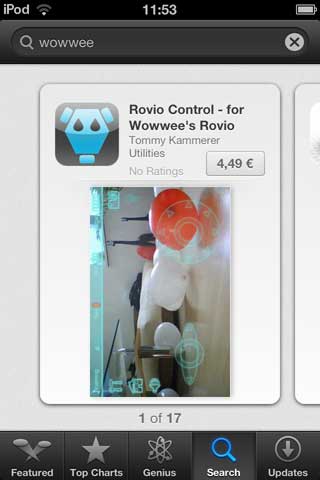 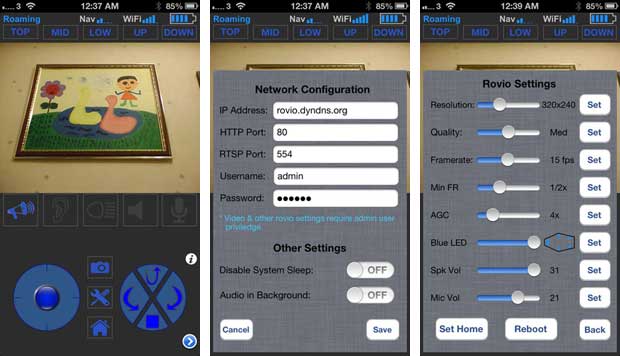 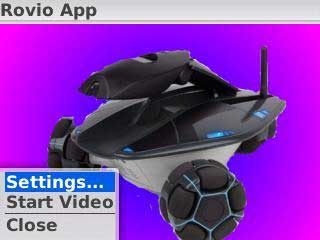 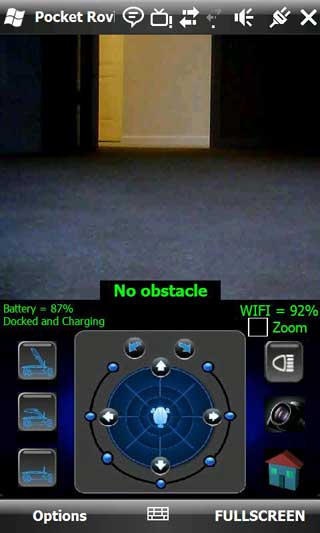