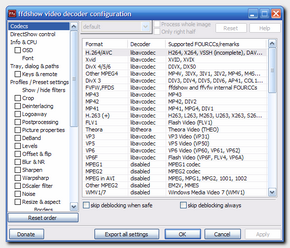 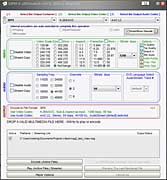 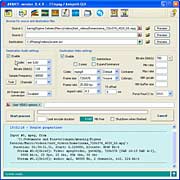 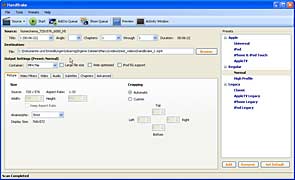 A timeline is a graphical representation of a chronological sequence of events, also referred to as a chronology. It can also mean a schedule of activities, such as a timetable. The timelines can be drawn or digital-made.

Dipity is the easiest way to make and share interactive timelines about the people and things you care about. Created by the start-up Underlying Inc., founded by three long time Internet professionals in april 2007, the first project name T1ME was changed to Dipity (from Serendipity, the effect by which one accidentally discovers something fortunate, especially while looking for something else) in october 2007. Dipity is a fantastic time-line visualization tool which allow you to manage online media by ordering related content chronologically. By using Dipity you can create a stream that allows you to keep track of text,  pictures, videos and blog posts by adding events manually or by adding RSS feeds to automatically create events. Timelines can be embedded in your own website, the content for RSS feeds is generated in realtime. An API to develop online applications to generate events is available for developers.

An example of an embedded timeline to present the exhibitions of Leslie’s Artgallery in Bridel, Luxembourg is shown hereafter :

Dipity streams can be visualized in four views :

Dipity is also a social timeline application for Facebook to allows users “to tell their story” using a visual timeline. Dipity started in march 2008 as an alpha version. In may 2008 Dipity added the first mashup application, TimeTube, to create TubeLines. In june 2008 Tickr! ( = Time + Flickr) was launched as the second mashup application.