Open source films (open-content movies, free-content movies or open movies) are films which are produced and distributed by using free and open-source software methodologies. Their sources are freely available and the licenses used meet the demands of the Open Source Initiative (OSI) and the Free Cultural Works.

A list of free-content films is available at Wikipedia.

Here are the open source films where the sources are available.

1. Films made by Blender Institute, part of the Blender Foundation, a non-profit organization, chaired by Ton Roosendaal, responsible for the development of Blender, an open source program for three-dimensional modeling  : 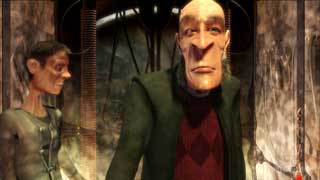 This 10 minutes short movie is about complexities of a machine and how the characters deal with this complexity and ambiguity. 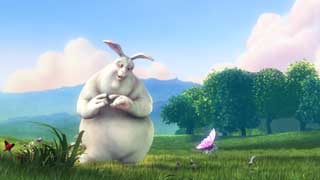 This short-animated movie is about three critters that poke fun at other jungle animals including a big rabbit called Big Buck Bunny. Therefore Big Buck starts to seek vengeance for himself and his beloved butterflies.

A girl called Sintel is searching for her dragon friend Scales.

This open source film is about a group of warriors and scientists, who gathered at the Oude Kerk in Amsterdam to stage a crucial event from the past, in a desperate attempt to rescue the world from destructive robots.

The Blender Institute created also an open video game, called Yo Frankie!, based on the universe and characters of the film Big Buck Bunny.

2. Open source films made by other creators and teams : 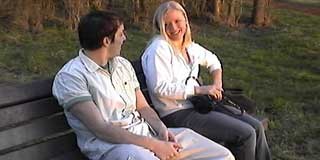 This film is about a 23 year-old writer who has felt in love with a 16 year old school girl. 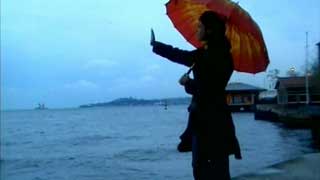 This project is a re-build of the 1925 silent movie Battleship Potemkin which is in public domain now. 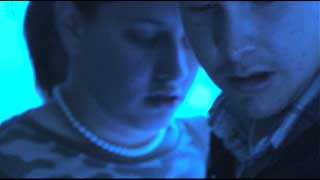 A story of two teenagers who deal with their shattered family-life in a small California coastal town. 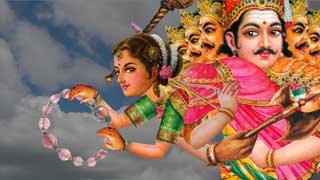 This 80-minutes animated feature film has been created by a single person and is based on the renowned Indian Sanskrit epic The Ramayana. 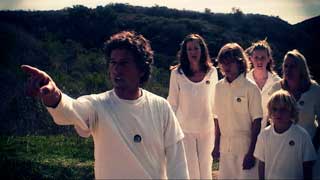 A science fiction film about a young man living in an isolated community of humans who must make a life changing decision about his future species. 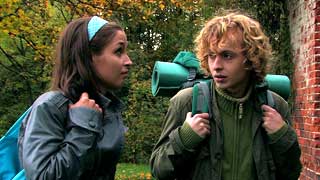 Three young people are searching for a utopian society in northern Finland called Valkaama; a society that is full of harmony, peace and poetry.

More than ten additional open-content films will be released in the next future.

Different compressed and lossless encoded versions of open-source films are available at Xiph.org. More informations about open source films are provided at the following links :