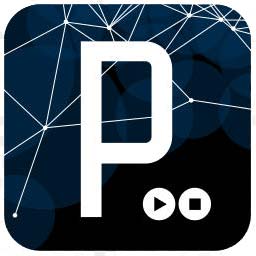 Processing is an open source programming language and environment for people who want to create images, animations, and interactions. Since 2001, Processing has promoted software literacy within the visual arts and visual literacy within technology. Initially created to serve as a software sketchbook and to teach computer programming fundamentals within a visual context, Processing evolved into a development tool for professionals.

Processing is an open project initiated by Ben Fry and Casey Reas. It evolved from ideas explored in the Aesthetics and Computation Group at the MIT Media Lab. The current version is 2.1, released on October 27, 2013.