Social media are changing at such a pace that attracting vast numbers of likes and followers are no longer enough to stand out from the crowd. The challenge is now to identify key influential people. 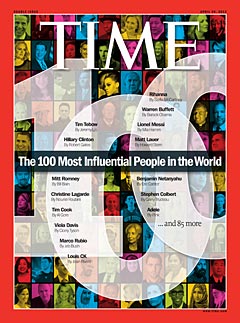 Klout (The standard for Influence) aims to quantify social media presence and makes its own list of influential people. Kred Influence Measurement, or Kred, is a similar tool launched by Jodee Rich (see Wikipedia).

The following list shows links to websites with statistics about the top users of social networks :

More informations about social influence are available at the web sites listed below :